It is one of the oldest tracks of Europe that has already hosted races in the 20-s of the last century. Alfieri Maserati, Giuseppe Campari, Emilio Materassi and other professionals of the pre-war period competed here. The track is distinguished by the high average speed and abrasive asphalt that quickly destroy the rubber. The track is used as the testing polygon for the Ferrari sport cars and it regularly hosts the European youth championships.

Peculiarity: after the Formula-1 tests in Mugello in 2012 Marc Webber said that 10 circuits there were like 1000 circuits in Abu Dhabi as far as pleasure issue was concerned. 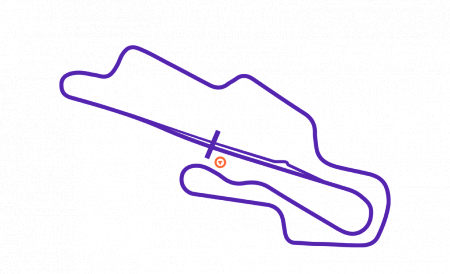