The wide track that consists of high speed long corners and straight lines is known all over the world primarily as the arena of the Czech Grand Prix of the MotoGP Championship, however, many important automobile racing competitions, for example, DTM, WTCC, the GT and Formula 3 races are also held here. Besides, some time ago the track hosted the 6 Hours of Brno marathon.

Peculiarity: initially the track was named in honor of the first President of the Czech Republic, Tomáš Garrigue Masaryk. 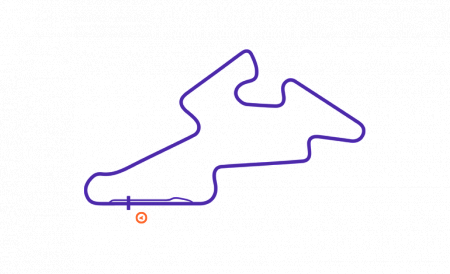