The track near Barcelona was built in 1991 specially for the Formula-1 Spanish Grand Prix and since that time it has become one of the most important places of the World Championship. The first European race of the season is traditionally organized exactly here, besides, the pre-season tests before Formula-1 and many other European championships are also regularly hosted here. The track is well-known to the racers and engineers that is why it is believed that the driver who has won the race in Barcelona is able to have a success on any other track. 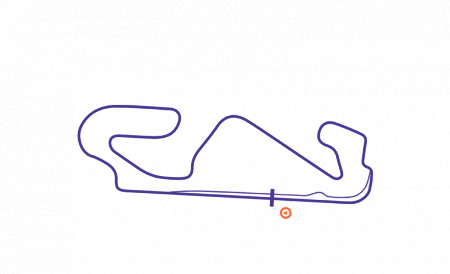