Before the war the street track in Pau was used as an arena for the French Grand Prix organized by the local auto club. After the Second World War the Pau Grand Prix was non-credit stage of Formula-1 but later the race became independent. In the course of the Pau Grand Prix the cars of the junior category as compared with the Formula-1 category were used, so it became one of the most prestigious races for the young drivers. Before debuting in the World Championship Jean Alezi, Juan-Pablo Montoya and Lewis Hamilton have already been winners here.

Peculiarity: now the Pau Grand Prix is included in the Formula 3 European Championship, however, in 2013 the drivers were at the wheels of the Formula Renault cars. 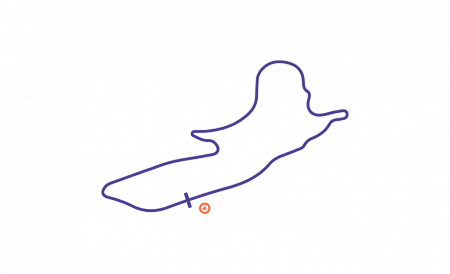