The track in Jerez was opened in 1985 and next season it had already hosted the Formula 1 Grand Prix. At that time the track was distinguished by the modern complex of boxes and pit lane and compact configuration. Afterwards the track became the main one for the Spanish auto and motor racing, it regularly hosted the national competitions, the European youth series and the Spanish Grand Prix MotoGP.

Peculiarity: from 1997 the track in Jerez has never hosted races in connection with the fact that the mayor, Pedro Pacheko, personally gave the cup to the race winner and violated the official award process; the Mercedes representative was to get on the winner’s podium. Since then only pre-season Formula-1 tests are organized there. 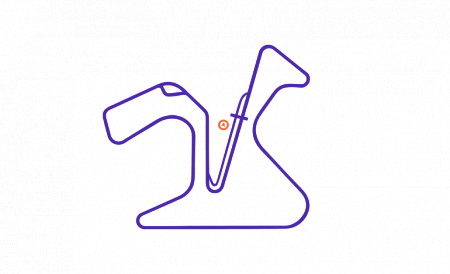