Main About the program Трассы Hungaroring

Hungaroring was built near Budapest specially for the Formula-1 Hungarian Grand Prix hosting. Relatively small plot was selected for the track construction that is why maximally compact configuration was chosen for the track. As the result, the track is rather narrow with large amount of slow bends. The drivers often call Hungaroring “the giant go-kart track”.

Peculiarity: Hungaroring is the first track on the territory of the Eastern block that hosted the Formula-1 Grand Prix. 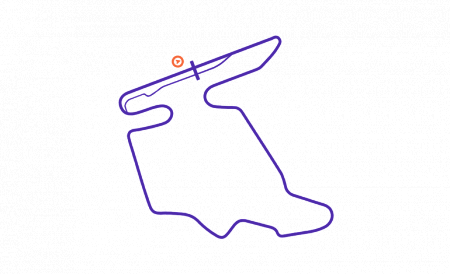