Main About the program

The main purpose of SMP Racing is the development of motor sport in our country. Since its establishment in 2013, a lot of young Russian drivers have become the members of SMP Racing and achieved great results competing in Russian and international championships.

The SMP Racing Program involves all levels of the driver’s career ladder. Karting is the first step. Karting schools for children opened by SMP Racing Program enable the youngest drivers to get into the exciting world of automobile racing and to try themselves at their first races.

The all-Russian karting tournament "SMP Racing / Gazprom to Children" is held with the support of the program in various regions of Russia and attracts young drivers from every corner of our country. The most capable kart drivers are trained in SMP Racing Academy and proceed to the next level of their driver’s education, taking part in competitions at the national and European levels with the SMP Racing Program support.

The next step for the young racing driver is competing in touring car and Formula racings.

The Russian Circuit Racing Series (RCRS) is the most prestigious national racing championship also promoted by SMP Racing. Dozens of racing drivers from different regions of Russia fight for the right to be the best ones in four classes of the touring cars: touring, super-production, touring-light, national class and national-junior.

Those drivers, who connect their future career with the formula series can take their career to the next level and take part in the junior series SMP Formula 4 Championship, where they learn not only how to drive a racing car, but how to work with engineers and mechanics, communicate with the press and gain other skills that are necessary for a professional driver.

Graduates of SMP F4 Championship are ready to participate in such competitive championships as Formula Renault Eurocup, Formula 3, Formula 2 and other similar junior championships.

The upper part of this ladder is represented by such prestigious championships as the FIA World Endurance Championship, the European Le Mans Series and Formula 1 where SMP Racing drivers not only honorably represent Russia but also stand on the top of the podiums of these championships. 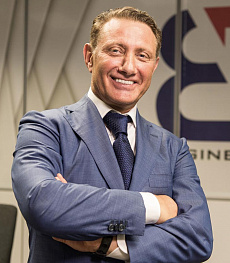 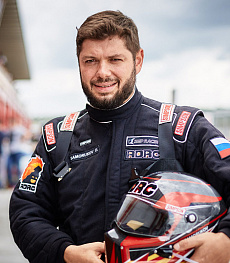 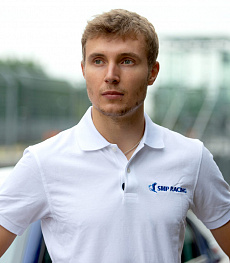 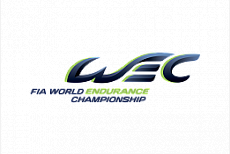 The FIA World Endurance Championship is a global competition that consists of races between six and 24 hours long in different parts of the world. 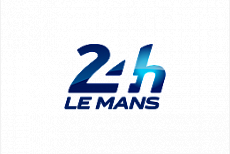 The 24 Hours of Le Mans is one of the most famous and extreme sports car race in endurance racing. 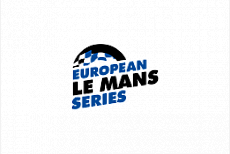 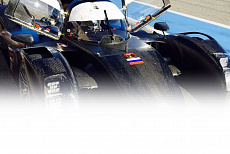 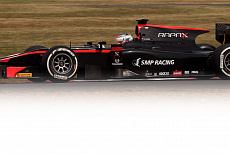 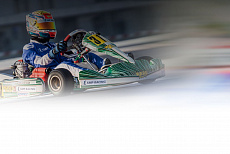