Private and semi-factory teams participate in the competition. They use GT3 cars with some changes: the body is reinforced for even higher speeds, rear diffuser and carbon fiber wing.
Endurance Cup is a test of endurance races in the series and Sprint Cup - more transient and dynamic competitions, in the format close to formula racing.

Races usually have a duration of 3 hours. "24 Hours of Spa" is the longest and most prestigious of them. In 2013, this particular championship became the starting point for the SMP Racing program - the drivers of the Russian team made their debut in this championship on Ferrari cars.
www.blancpain-gt-series.com
Автомобили
REIGNING CHAMPIONS
WEEKEND FORMAT
pilots all 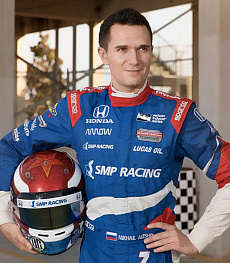